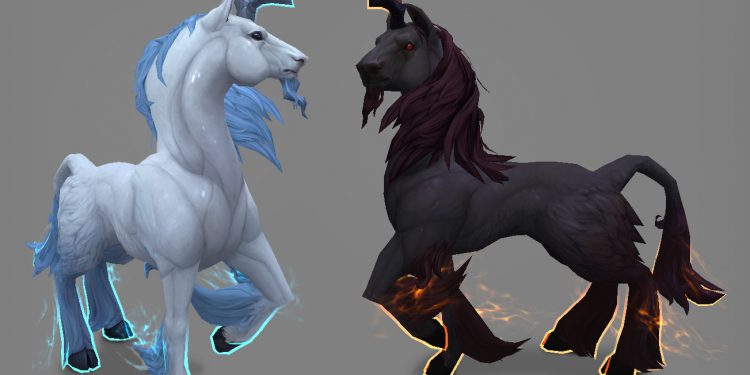 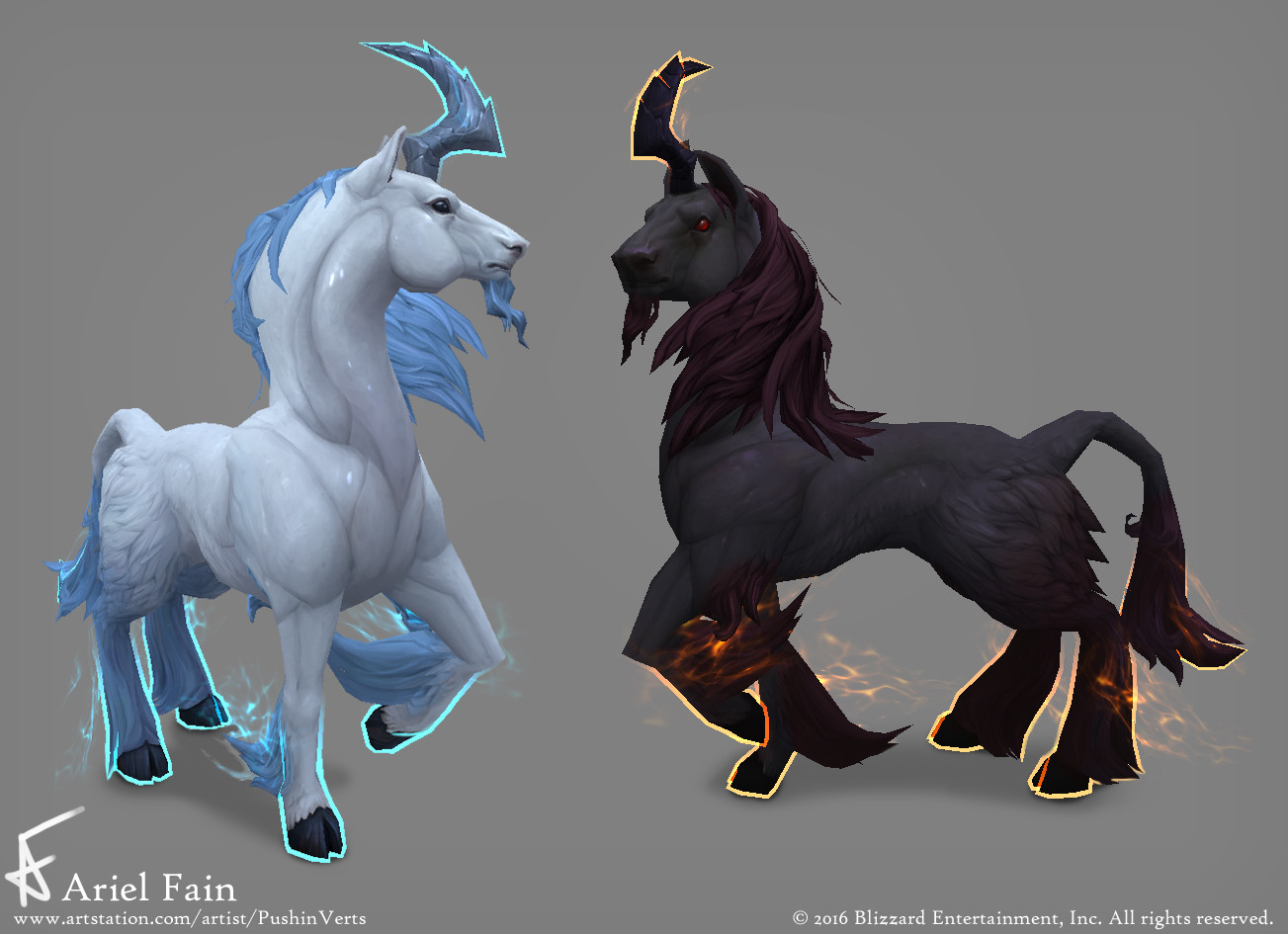 Ariel Fain has been updating her ArtStation with new asset from Legion!

Kenny McBride has also been uploading other Legion art on his twitter! So make sure to go thru his latest tweets!

They’ve recently released a demo of their game, which already feel pretty good.

Some demons I got to work on for Legion. Designs by Ryan @murtcurf!https://t.co/B7zKLDoanB pic.twitter.com/mdLuMJd55n 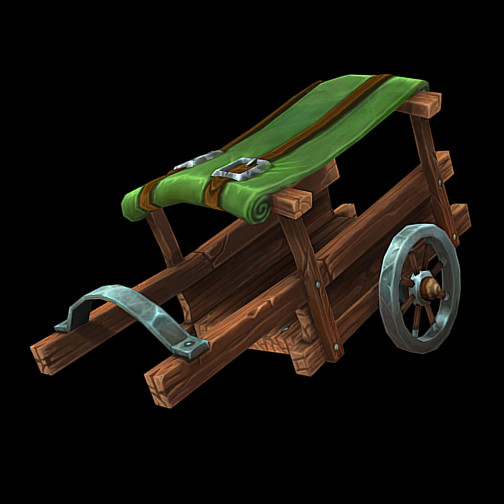 Fellow guildmate @Dennispls has updated his ArtStation with assets on a game he’s been working on!

Awesome seeing handpainted/stylized work in UE4. Grimwolf has alot of this stuff in his gumroad for purchase. He made most of these textures using Substance.